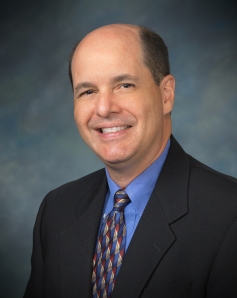 Dr. Greising received his Doctor of Dental Surgery degree from The University of Illinois College of Dentistry in 1990. He completed an Advanced Education in General Dentistry program at Sheppard Air Force Base in 1991.

Dr. Greising served honorably in the United States Air Force for ten years. He received the Meritorious Service Medal, the Commendation Medal, and he was recognized as the Air Mobility Command Junior Dental Officer of the Year.

Dr. Greising previously served on the teaching staff for the Advanced Education in General Dentistry program at Offutt Air Force Base, and he was a volunteer instructor at The University of Nebraska Medical Center Post-Graduate Periodontics Program.  Dr. Greising has served as the dental surgeon for the Chicago Wolves of the AHL since the 2011-2012 season.